Skip to main content
GIVE THE GIFT OF CHOICE. BUY GIFT CARDS ONLINE. 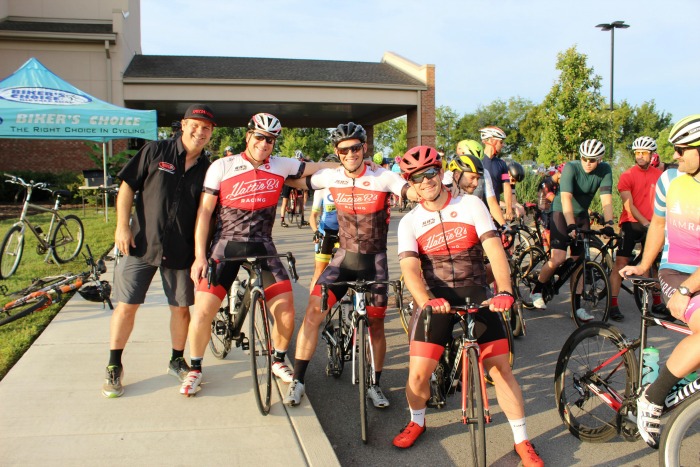 "Our Mission is to assure that we provide the RIGHT choice of selection and services that meet the needs of each customer and provide exceptional experiences in our stores everyday".

Bikers Choice Bicycle Shop was established in 1989 by David Hardin, a former bike racer, to sell bicycles, parts and accessories to the growing family population moving into the community. From the start the owner has emphasized quality service and a "We can help you" sales philosophy.

In 1991, when interest in mountain biking and road touring had created a larger demand for even more bicycle styles and models-as well as the latest accessories and apparel- David leased a larger storefront to expand his sales and service departments. Several new bicycle and accessory lines were added and additional staff was hired to meet the demands of his growing business.

Business has grown ever since and as the community has expanded, Biker’s Choice has become the largest bicycle retailer in the area and is now known as the trusted resource for professional bike sales and service. We now service several generations in families that have grown up with our store over the years. Repeat business from satisfied customers is one of our strong points.

Since 1989, it has been our goal to do our best at serving cycling to our community by providing people the right choice in product/service for their right request at the right price. Why do we do it? We love cycling. Through our personal experiences in cycling, we have seen how it has helped strengthen our friendships, our health, family, and our faith. No matter where you ride your bicycle, cycling will continue to add great value to our lives. We love what we do and we love our community. With that intent, its our mission to make Bikers Choice, the right choice in cycling. 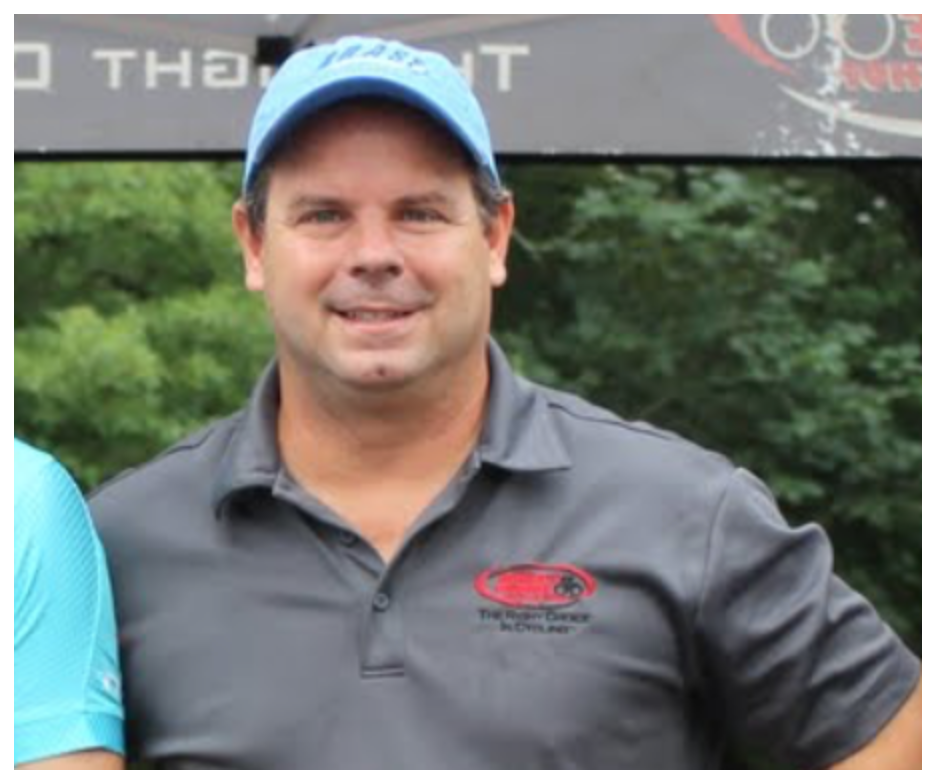 David began his journey in 1981 at a local bicycle shop in Hendersonville. Amazed with the quality and durability of his first bike, David realized the impact and value a bicycle could have on health and community. After riding and racing for a few years, he was offered a job with Mr. Wright, the owner of Hendersonville bike store. Mr. Wright allowed David to be an apprentice and compete in national categories across the east on his BMX bike simultaneously. Several years later, in the summer of 1987, Mr. Wright sold the store to a new owner. After working for a bicycle store in Hendersonville for 5 years and being connected to brands on the national level, David was confident enough to open his own store. Since David has been a leader for growing in cycling in the community and continues to share his love for the sport in the Middle Tennessee area.

Fun Facts: Will only vacation in places that are sunny and 75.... at a minimum 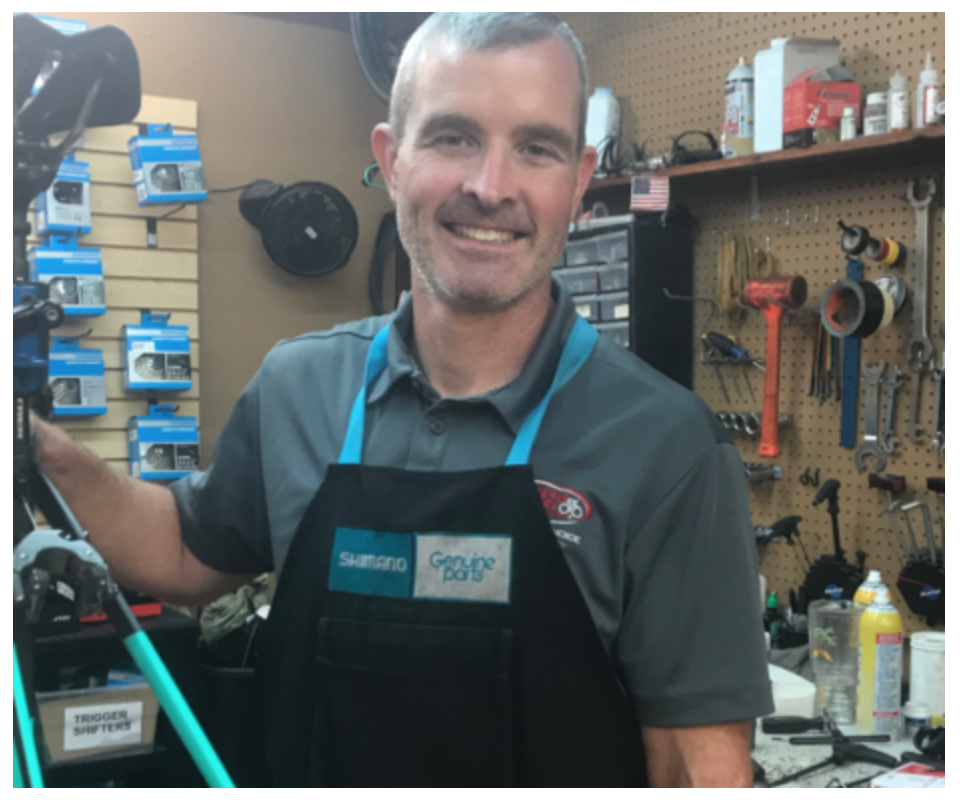 After graduating Auburn University and completing four and a half years in the United States Army, James found his way to Tennessee and started working at Biker's Choice in 2012. James is an active participant in the racing community in Middle Tennessee. He is a Cat 1 mountain biker and a Cat 3 road rider and all around loves cycling. When James is not working or riding bicycles, he enjoys spending time with his wife, Leslie, and family and drinking IPAs.

Fun Facts: He is a Trek NINJA and a certified Shimano Tech. 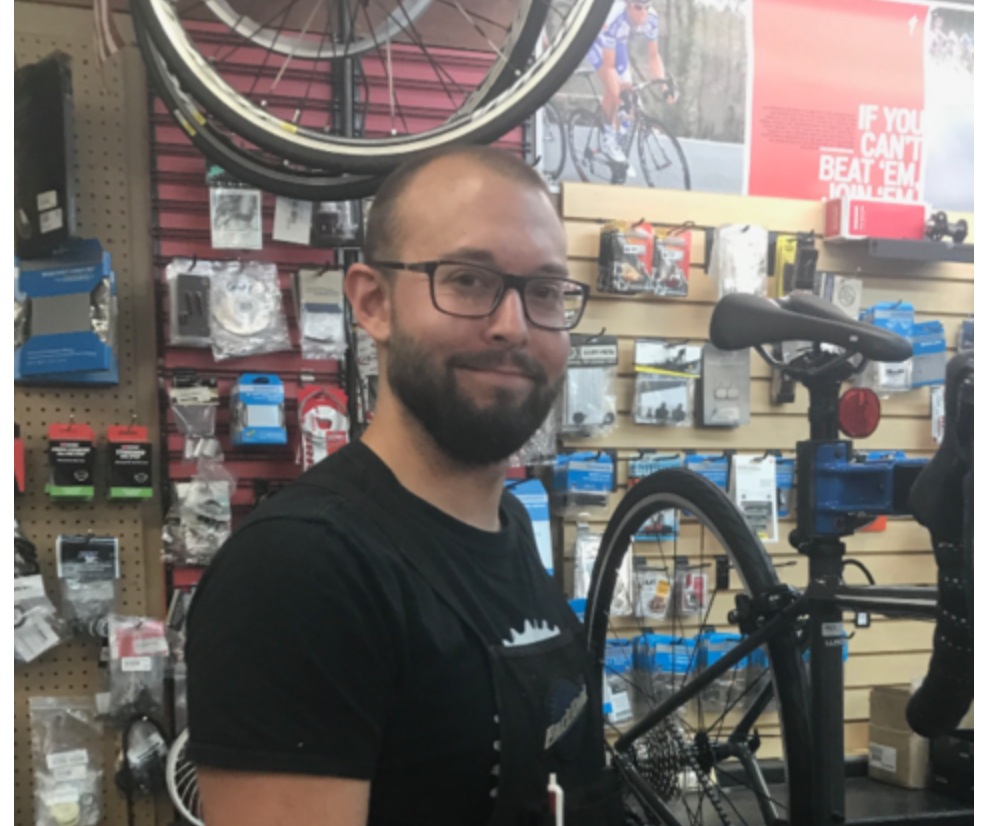 After spending 7 years working for Bar Harbor Bicycle in Maine, Jesse moved to Hendersonville, Tennessee in 2016. He immediately started working for Biker's Choice. Jesse commutes to work frequently, so if you have any questions on safe commuting in Hendersonville, he is the man to ask! When Jesse is not working, he enjoys spending time with his dog. 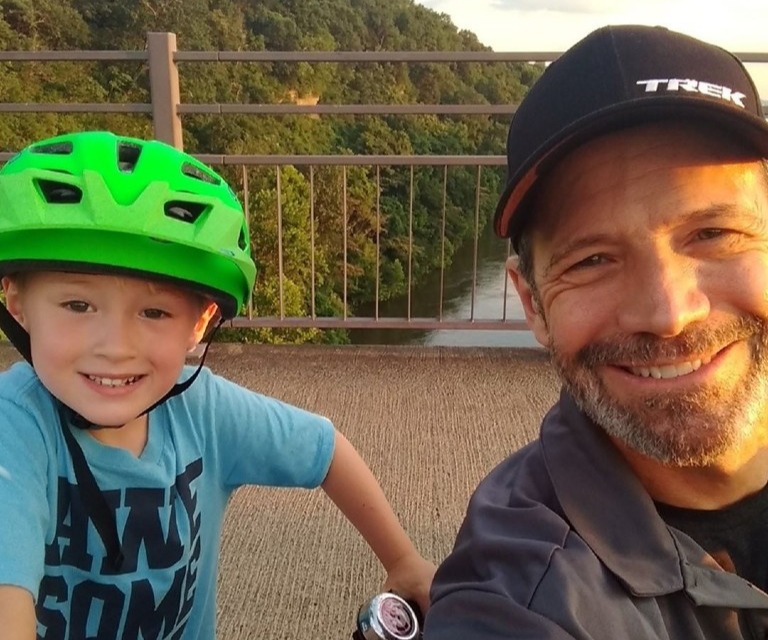 After 20+ years of successfully running his own business and raising two children as a single father, Steve made a career change in 2011 to the manager of Bike Pedlar in Hermitage. He moved on to Sun & Ski next and finally landed with Biker's Choice in 2013. Steve's ingenuity brought the value-added services of used bikes and carbon repair to our shops. On his off time, Steve loves hanging out with his grandson, Hayden, who is an avid Strider rider.

Favorite Bicycle Accessory: All kinds of bike lights for daytime and nighttime riding.

Fun Fact: At age 11, Steve's father opened a checking account for Steve so he could manage the money he earned from his morning and evening paper routes which he delivered on his Schwinn Workhorse Paperboy bike.